I make games and software. I'm trying to learn how to write music that isn't hard to listen to. I think punching people in VR is a great way to exercise. Winter would be my favorite season but it's cold so it's not. 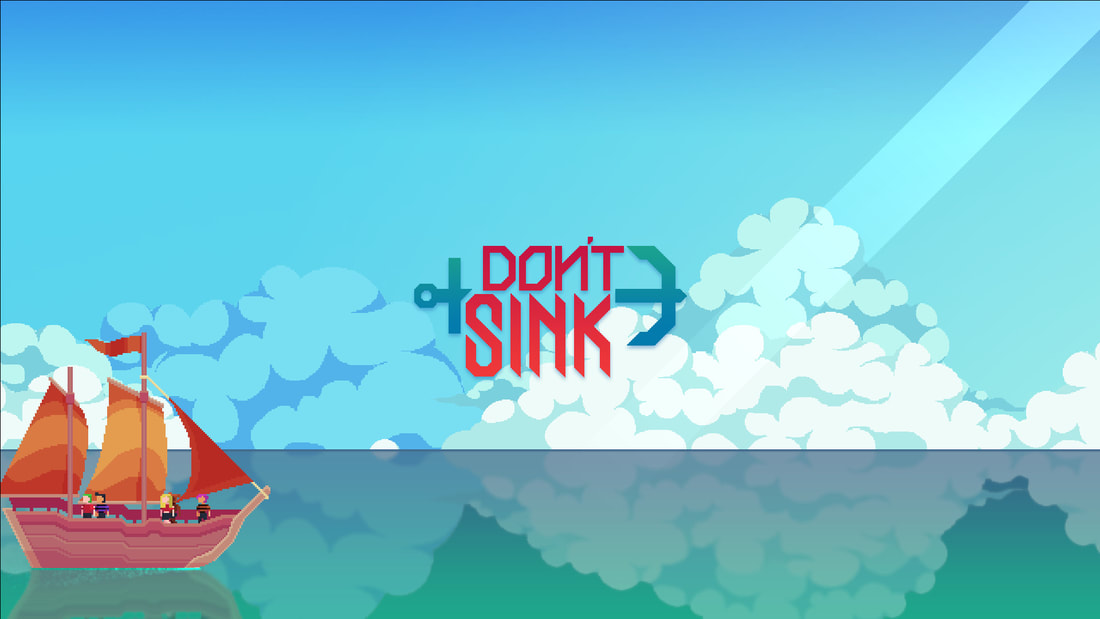 Released on Steam, Xbox One, Nintendo Switch, and Itch
Website: ​Don't Sink (chrisanselmo.com)
A Sandbox-Adventure-Pirate-RPG that takes inspiration from Pirates of the Caribbean (2003 video game), FTL: Faster Than Light, and Sid Meier's Pirates but makes certain to stand out on its own. 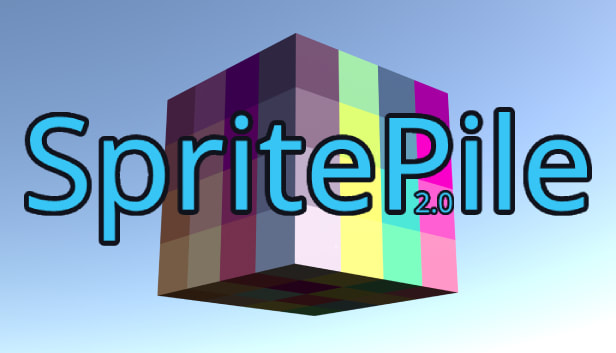 Released on Steam
Create sprite stacks and export them for 2D/3D projects! The feature rich successor to Sprite Pile 1.0!

Released on Steam, and Itch
Create Sprite Stacks quickly and easily! View them in 2D/3D and export them for use in your game in seconds! 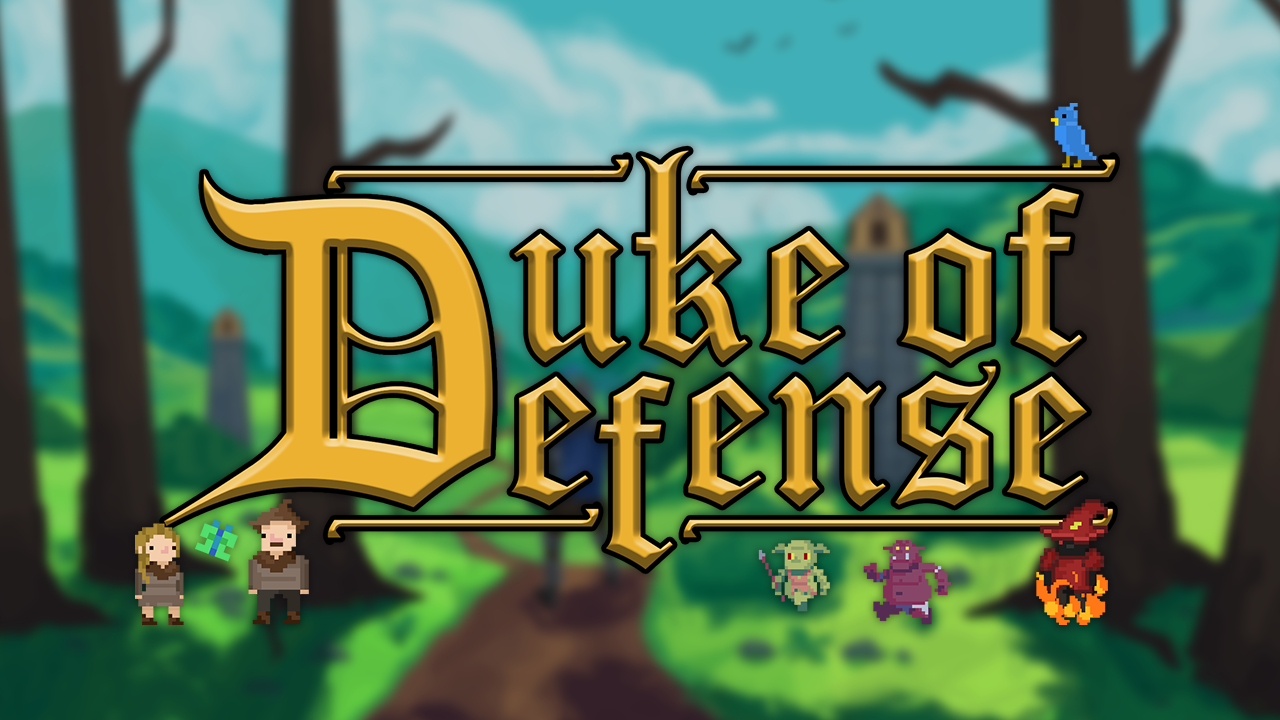 Released on Steam, Xbox One, Nintendo Switch, and Itch
Discover a world brimming with humor and interesting characters. You'll find yourself among overly observant villagers and egotistical wizards. 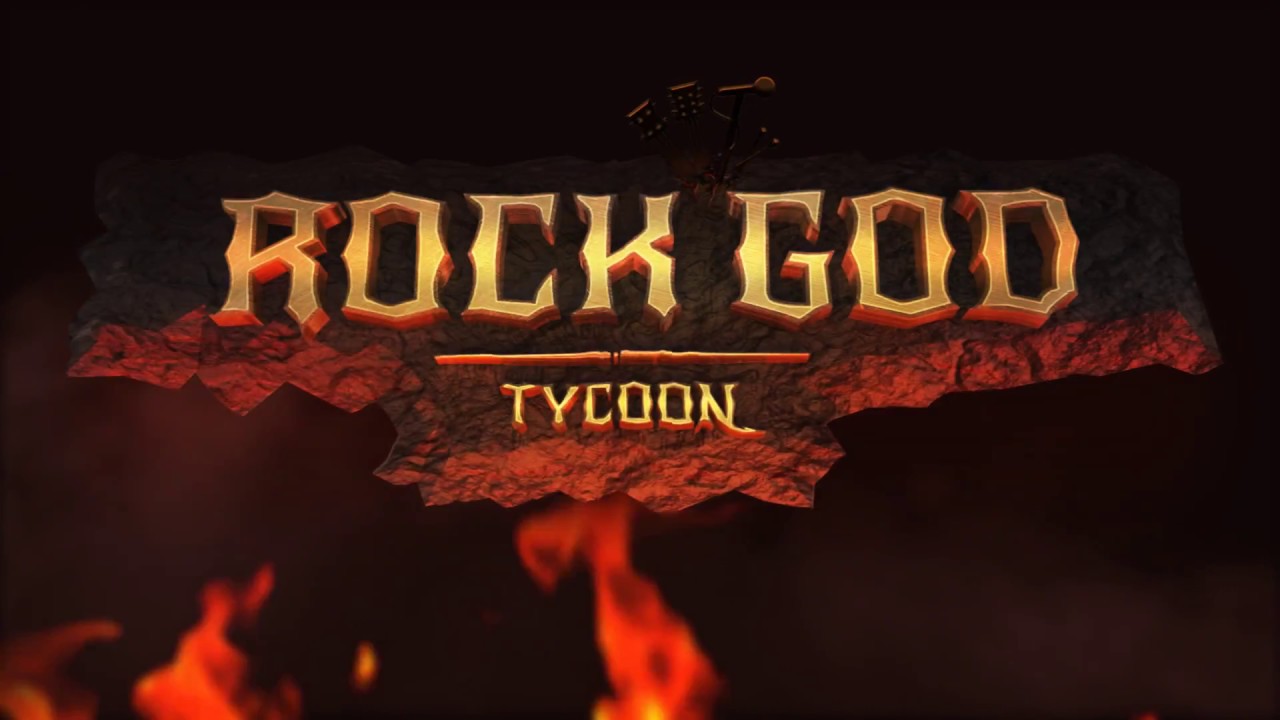 Released on Steam
Create, manage, and guide your very own band to success! 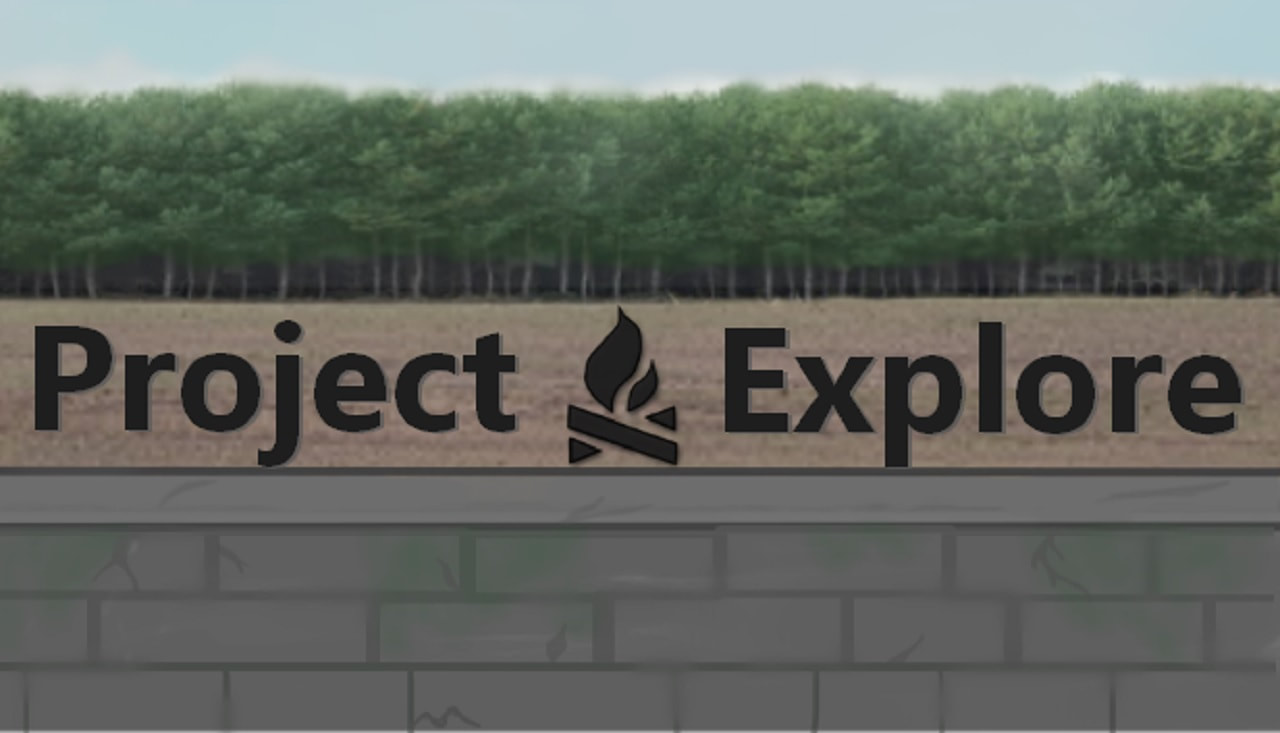 Released on Steam
A 2D sandbox survival game designed for creators, players, and everyone else 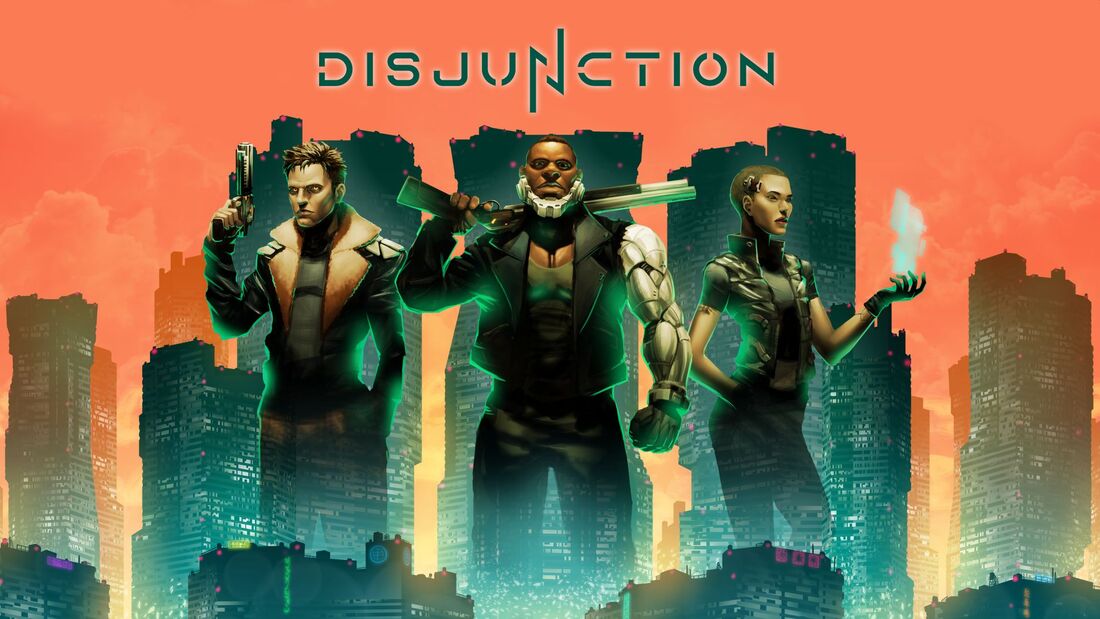 Released on Steam, Switch, Xbox One, and PS4/PS5
​In a city driven by corruption, three hardened citizens rise to uncover a conspiracy threatening its fate. Define your playstyle and engage in lethal high-octane combat, or keep out of sight in gripping stealth action.
My role on this project was primarily to optimize it, and port it to the Switch/Xbox One/PS4.

Released on Steam, Xbox One, Switch, and PS4/PS5
RetroMania Wrestling is a classic throw back arcade wrestling game with great 2d action and a great pick up and play fun factor!
My role on this project was primarily to optimize it, build the menus, and a lot of the story systems/content. I also did some minor console porting work for the game.